Aemetis’ experienced management and board of directors pave the way for innovation in the industrial biotechnology industry. 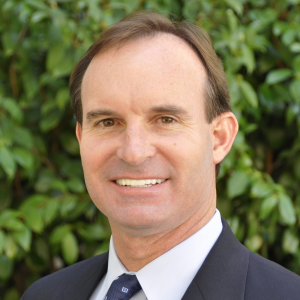 CEO, Chairman of the Board

Eric A. McAfee is a Silicon Valley entrepreneur and venture capitalist with a lifelong commitment to agriculture and renewable energy. He co-founded the Company in 2005 and has served as its Chairman of the Board since 2006. Mr. McAfee was appointed Chief Executive Officer of the Company in 2007. He has been both the Chairman of McAfee Capital and principal of the investment company Berg McAfee Companies since 1995 and 1998, respectively.

Mr. McAfee’s experience with successful business funding and acquiring speaks for itself: he founded or acquired twelve energy and technology companies when he became a principal of Cagan McAfee Capital Partners in 2000, as well as an additional twenty-five companies as a principal investor. In 2003, Mr. McAfee co-founded Pacific Ethanol, Inc., a West Coast ethanol producer and marketer. Mr. McAfee also founded the McAfee Farms Organic Almonds and Organic Pastures Dairy Company, the world’s largest raw milk and cheese producer, creamery, bottler, and distributor.

Since its creation, Aemetis is now the largest US-owned biodiesel producer in Asia and the largest biofuels plant in California, with more than 150 employees and $200 million in revenues.

Mr. McAfee is a graduate of both the Harvard Business School Private Equity and Venture Capital Program as well as the Stanford Graduate School of Business Executive Program. He received his Bachelor’s of Science Degree in Management from Fresno State University in 1986 and served as Entrepreneur in Residence of The Wharton Business School MBA Program in 2007. 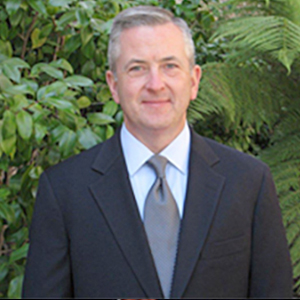 Since joining Aemetis at the company’s founding in 2006, Andy Foster has held senior leadership positions including Executive Vice President, Chief Operating Officer and his current role as President of the North American Renewable Fuels business, which includes the company’s 65 million gallon-per-year biorefinery and renewable natural gas (RNG) production and distribution assets. Mr. Foster has directed the planning and implementation of over $150 million of capital investment projects that include the planning, engineering, construction, and operation of the company’s renewable fuels and energy efficiency initiatives.  Mr. Foster directs operations for the Aemetis ethanol biorefinery and related product sales and is responsible for managing the company’s regulatory affairs and carbon market (LCFS, RFS) compliance and monetization.

Prior to joining Aemetis, he served in senior management roles at Cadence Design Systems, BMC Software, and eSilicon Corporation. From 1989 to 1998, Andy served in the George H.W. Bush White House as Associate Director of Political Affairs and was Deputy Chief of Staff and Campaign Manager for Illinois Governor Jim Edgar. Mr. Foster holds a Bachelor of Arts degree from Marquette University. 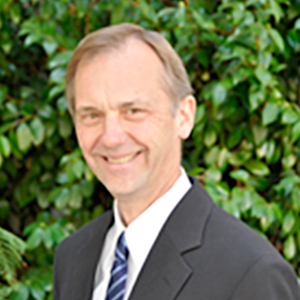 Todd Waltz joined Aemetis as the Company Corporate Controller in 2007 before serving as our Executive Vice President, Chief Financial Officer, and Secretary in 2010. Mr. Waltz has been instrumental in listing the company on NASDAQ, arranging over $400 million of debt and capital,  managing investor relations, and overseeing legal and compliance matters of the company.  He currently directs the functions of accounting, financial planning, treasury, legal, IT, and human resources.

Prior to joining Aemetis, he began his career in commercial banking, followed by experience with Ernst & Young and Apple, Inc., where he served in senior financial management roles. Mr. Waltz holds a Bachelor of Arts degree from Mount Union College, an MBA from Santa Clara University, and a Master of Science degree in Taxation from San Jose State University. 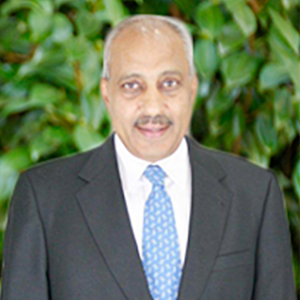 Sanjeev Gupta, an experienced global marketer of specialized chemicals and oils, joined Aemetis in 2007 as head of Biofuels Marketing. In 2009, he became Executive Vice President of the Universal Biofuels subsidiary in India.

Prior to joining Aemetis, Mr. Gupta was the head of a petrochemical trading company with about $250 million of annual revenues and offices on several continents. He also was the General Manager of International Marketing for Britannia Industries, a subsidiary of Nabisco Brands, in India. 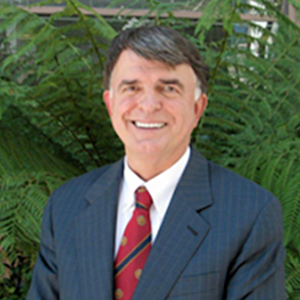 Mr. Barton is no stranger to boards of directors; he has served on several, including ON Semiconductor, SoSo Cards, Inventergy, and Etubics, Inc. He has also served as Chairman of the Audit Committee for Inventergy and Etubics. Inc. He holds a B.S. in Interdisciplinary Studies with a concentration in Chemical Engineering from Worcester Polytechnic Institute and an M.B.A. with a focus in finance from Northeastern University.