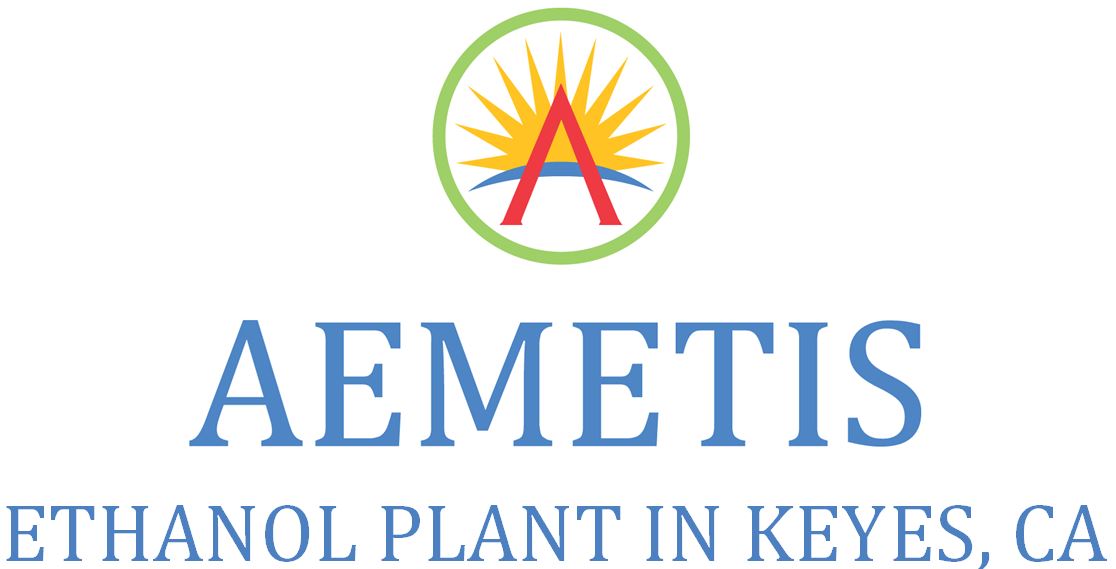 The Aemetis 60 million gallon ethanol plant in Keyes, CA, is celebrating the 5th year of low carbon biofuel production as of May 2016. With a capital investment of $145 million, the Keyes plant has created hundreds of jobs since it began production in 2011, strengthening the local economy and investing in local workers. Aemetis has been a pioneer in job creation in the biofuels industry using the EB-5 federal jobs program.  Aemetis raised $36 million from foreign investors and created an estimated 1000 skilled direct and indirect jobs in a rural, high unemployment area. 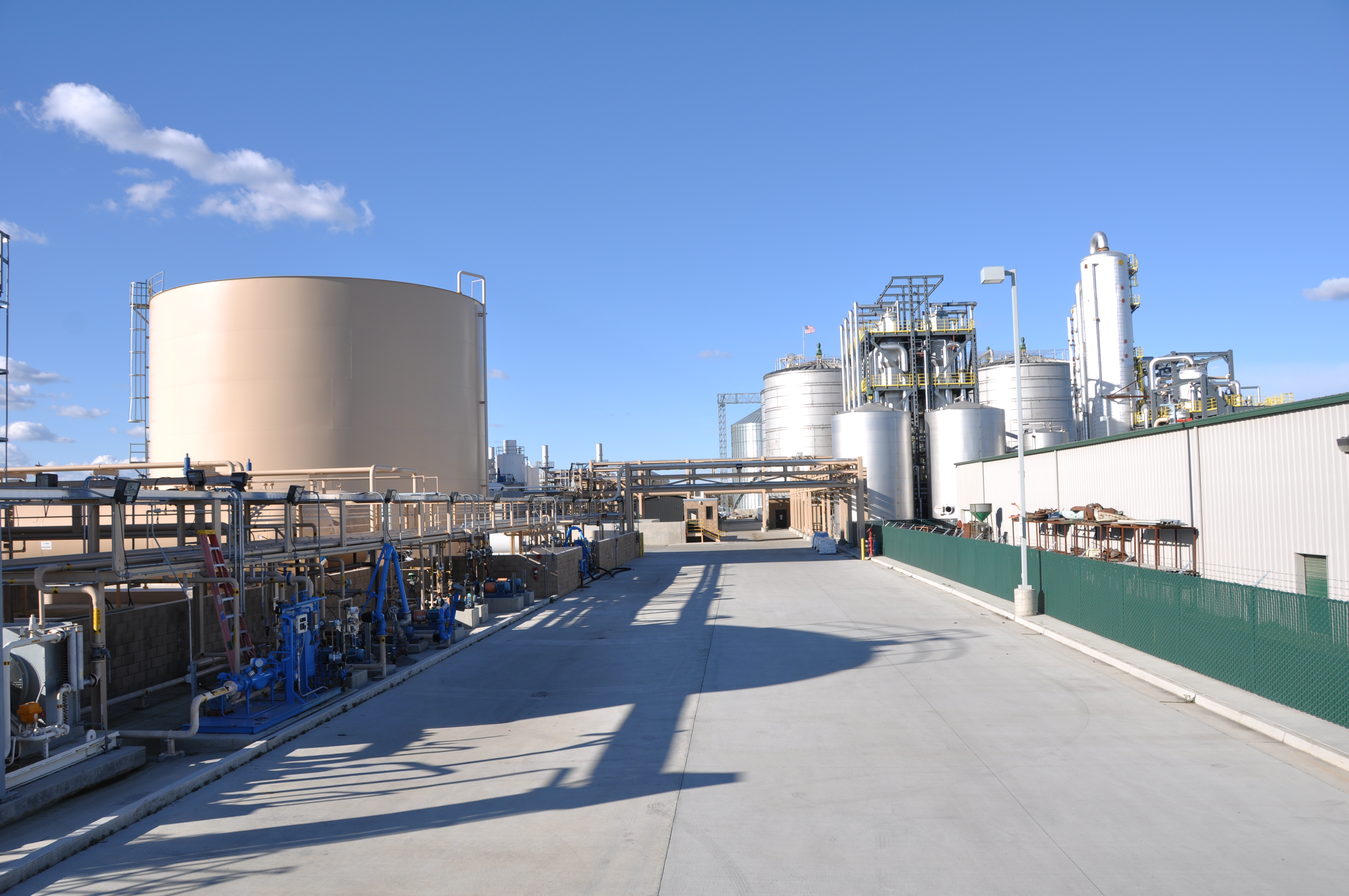 According to the Renewable Fuels Association, the use of ethanol in gasoline has reduced CO2-equivalent greenhouse gas (GHG) emissions from transportation by 589 million metric tons over the past decade, equivalent to removing 124 million cars from the road.

Ethanol has generated 51% of the carbon credits issued under the California Low Carbon Fuel Standard.  The Aemetis plant in Keyes is one of the largest of four ethanol plants in California.

Snapshot of the Keyes Ethanol Plant:

Starting later this year, Aemetis is planning to deploy bolt-on technologies from Edeniq and Lanzatech to produce 2.5% and 15% more ethanol, derived from cellulosic ethanol feedstocks such as almond orchard waste and nut shells. The Edeniq technology adds a potential $10 million in revenue to the Keyes plant, and the upgrade is planned to be operational by Q4 2016. The first phase of the LanzaTech technology is planned to produce 8 million gallons of cellulosic ethanol, add $58 million in annual revenue, hundreds of new direct and indirect jobs, and is slated to be operational in late 2017.